Sinbad’s Father Dies During His Performance On Stage | BlackThespian.com

Posted by wcntransmedia on November 23, 2011
Posted in: Uncategorized. Leave a comment 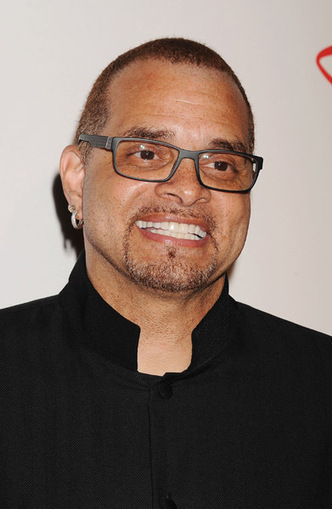 WCNTV Commentary:  Our condolences to Sinbad and his family.     Sad news to report: last night, legendary comedian and actor Sinbad lost his father while performing a 2 and a half hour set at a popular theater in Chicago.   As Sinbad was wrapping up the set, he received the news that his father had passed away. Sinbad began weeping and urged his family, who were backstage to join him on stage. “It was very emotional moment” audience members say. Prayers go out to the entire family.   Our condolences to Sinbad and his family.
Via blackthespian.com