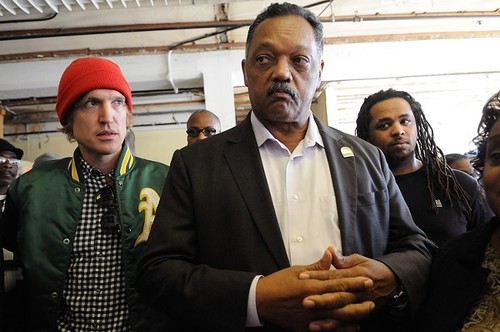 The civil rights leader drew parallels between the two movements at a press conference today (Rev.
Via clatl.com 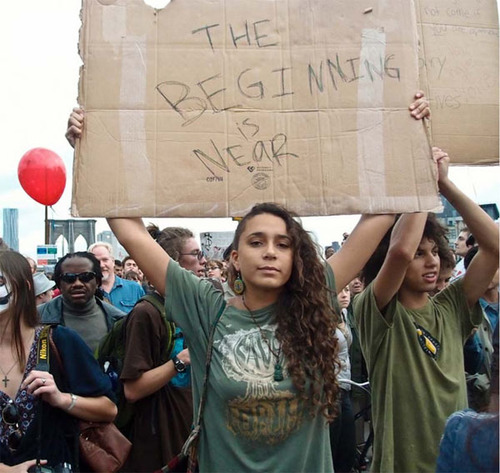 News and resources for protesters attending the mass demonstration on Wall Street against financial greed and corruption…
Via occupywallst.org

The Way Companies Are Getting Financed Is Completely Changing 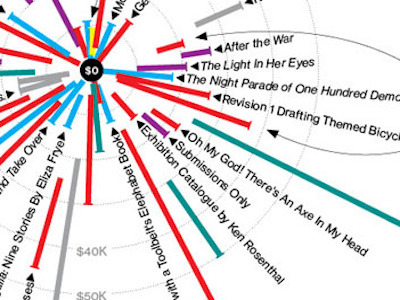 From start to IPO: crowdfunding, accelerators, the new VC, secondary markets and more are changing everything.
Via www.businessinsider.com

Posted by wcntransmedia on November 3, 2011
Posted in: Uncategorized. 1 Comment 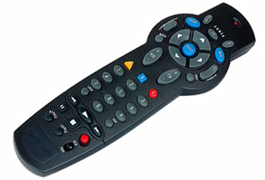 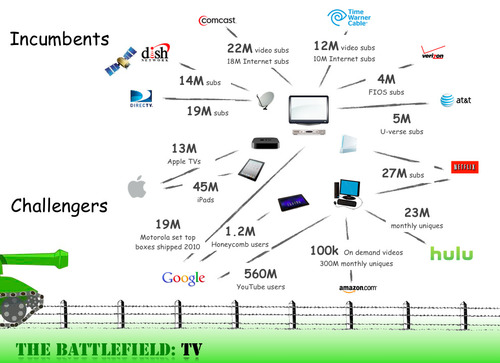 The Internet is finally upending the mother of all content markets, the $500 billion TV market. Cigar-chomping East Coast incumbents like Comcast and Time Warner Cable pitted against left coast tech giants like Google, Apple and intrepid TV mogul wannabes. We’ve seen this in other content markets (see books and music). Distribution usually dies first. Borders and Tower Records died in the books and music battles. However the stakes in this battle are bigger, a lot bigger. Incumbents are better prepared, bring more to the table, and are more aggressive.  It’s unclear that if or which distributors in the TV battle will be victimized as easily. Yet clearly companies are going to die. People are going to get hurt. It’s going to be great.
Via www.forbes.com

Exclusive: Finding Home: Anita Hill 20 Years Later 23Share By Shiuan Butler October 31, 2011 The author, who wasn’t around to experience the outrage that women felt at senators’ reception of Anita Hill testifying at the Clarence Thomas hearings two decades ago, writes of some epiphanies of her own. Anita Hill; photo by Jenny Warburg Recently, I was invited to attend Sex, Power and Speaking Truth: Anita Hill 20 Years Later at Hunter College, featuring an impressive array of legal experts, scholars, journalists and artists. I may have been one of those attending who knew the least about the Anita Hill/Clarence Thomas hearings of 1991, but I knew I had to be there. In the fall of 1991, I was 12 and living on the other side of the world, in Taipei, Taiwan. One incident of sexual harassment from that time still stays with me. I was on the bus to school, wearing our very short gym uniform. (Though our skirts had to be a minimum length, our gym shorts were pornographically short.) What I originally assumed was a bag against my rear I soon realized was actually a hand. To this day, I am paranoid about what is behind me when I am in a crowded public space. I avoid congested subways cars and breathe better when my back is to a wall or another woman.
Via womensmediacenter.com

United 7 Billion People | 7 Billion Actions | 7billionactions.org By the end of 2011 the world will have reached 7 billion people. The United Nations Population Fund is leading an innovative global campaign to bring awareness to the opportunities and challenges that this milestone presents. But 7 Billion people means 7 Billion hearts. Music has always been the best way to speak to the hearts of the people. Playing For Change has partnered with the United Nations to present an original song around the world to serve as an anthem for such an important time: “United.” We traveled across the globe, put headphones on musicians, added them to the track, and created a video that can serve as a tangible example of something positive we can all do together as a human race. Lets inspire each other. Lets everybody get involved and join us on in this journey, so that together we leave this world better than we found it. To learn more about how to be part of the “United” track go to 7BillionActions.org.
Via womensmediacenter.com