Coming soon to Lifetime Taraji P. Henson plays the real life story for Lifetime Networks.  Check your Local Listings.  WCN Transmedia Group is excited to showcase featured talent providing compelling programming to uplift the representation of women in media.  As we have recently started the Transmedia Women’s Council to capture stories which women and men can be proud of while being profitable.   We wish Lifetime and Taraji all the best and look forward to opportunities to increase independent productions across all media via TV Everywhere and Transmedia Brandcasting Technologies.

Here are a series of interviews and clips to get everyone excited about this expansion for this wonderful actress whom we have come to love and respect.

Taken From Me: The Tiffany Rubin Story Photos & Videos

About the Movie Taken From Me: The Tiffany Rubin Story

Taken From Me: The Tiffany Rubin Story Movie Cast Profiles

Learn more about the cast and characters in the movie “Taken From Me: The Tiffany Rubin Story.”

Taraji Penda Henson (born September 11, 1970) is an American actress and singer. She is best known for her roles as Yvette in Baby Boy (2001), Shug in Hustle and Flow (2005) and Queenie in The Curious Case of Benjamin Button (2008), for which she was nominated for an Academy Award for Best Supporting Actress in 2009. In 2009, she appeared in Tyler Perry’s I Can Do Bad All By Myself as April, an alcoholic singer. She currently co-stars in the CBS series Person of Interest.

Henson was born in Southeast Washington, D.C., the daughter of Bernice Gordon, a corporate manager at Woodward & Lothrop, and Boris Henson, a janitor and fabricator.[1][2][3] She is a relative of Matthew Henson,[4] discoverer of the Geographic North Pole.[5] Her first and middle name are of Swahili origin.[6]

Henson spent summers at her grandparents’ house in suburban Southern Maryland. She attended Oxon Hill High School in Oxon Hill, Maryland. She first attended NC A&T, where she started a major in Electrical Engineering. She later transferred to Howard University.[7] She worked two jobs—in the morning as a secretary at the Pentagon and in the night as a singing and dancing waitress on a dinner cruise ship—The Spirit of Washington—to pay for Howard University.[citation needed] She won the Triple Threat Award and graduated with a degree in Theater Arts.[citation needed]

Henson has appeared in the films Four Brothers (2005), Talk To Me (2007), Smokin’ Aces (2007), The Family That Preys, and Hurricane Season (2009).[8] In late 2008, she starred opposite Brad Pitt in The Curious Case of Benjamin Button.[8] Henson plays the role of Queenie, Benjamin’s mother, in a performance which has garnered critical acclaim and an Oscar nomination for Best Supporting Actress.[9] She noted in an interview that, “Queenie is the embodiment of unconditional love.”[6]

Henson has also been a cast member on several television shows, including Lifetime Television’s The Division and ABC’s Boston Legal for one season. Her recurring appearances in television include the character Angela Scott on ABC’s Eli Stone in December 2008. She has guest-starred on several television shows, such as the WB Television Network‘s Smart Guy, playing the role of Monique (1997–1998); the Fox series House in 2005; and CBS‘s CSI: Crime Scene Investigation in 2006. She also starred on an episode of Sister, Sister.[10] In 2011, Henson was cast in the CBS crime-suspense series Person of Interest.

Henson made her singing debut in Hustle & Flow; she provided the vocals for the Three 6 Mafia track “It’s Hard Out Here for a Pimp“. The song won an Academy Award for Best Original Song in 2006, giving Three 6 Mafia the distinction of becoming the first Black hip-hop act to win in that category.[citation needed] Henson performed the song at the live Oscar ceremony on March 5, 2006 with the group.[citation needed] Additionally, she performed the song “In My Daughter’s Eyes” on the 2006 charity album Unexpected Dreams – Songs From the Stars.

Henson has made several appearances in music videos. For example, she starred in the rapper Common‘s music video called “Testify” in 2005 as the wife of a soon to be convicted murderer.

Henson joined PETA in its campaign against the use of animal products in clothing. Henson has stated “I don’t think a living being should suffer for the sake of fashion, period. End of story… You don’t have to kill an animal just because you want to be hot and fly. And I really stand by that.”[citation needed] A nude ad for the Fur? I’d Rather Go Naked campaign has been released with Taraji P. Henson as the latest celebrity model.[11]

Welcome to the Women of Scifi 2012 Calendar from Filmart. / A collection of beautiful portraits of … (Alright friends.
Via www.redbubble.com

WCN Transmedia Actress Spotlight Kitsie Duncan, A Transmedia Directors Dream Come True. Check out her Reel.  I predict great things for this actress.  Thanks for connecting on LinkedIn.  I loved your Reel and thought the rest of the world might like to check it out.  All the Best.

Hey, I’m an Actress. I’m a geek, I’m a mom, and I think I’m pretty cool! I tweet A LOT! http://www.DarkriderStudios.com http://www.fearmart.com . Kind of a BIG DEAL!

About Me
Hi, I’m Kitsie, I have been modeling for several years and am now ready to try my hand at acting. I have already been in and cast in several productions.
I bring 125% to any project I am involved in, and can play a large range of characters.
Please keep checking back to see my updated reels as they will be updated on a regular basis.
Height: 5’8”
Weight: 130 lbs
Measurements: 38-27-37
Shoe Size: 8.5
Hair: red
Eyes: green 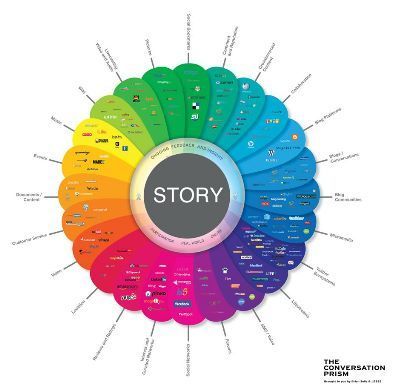 Comprehensive look at transmedia storytelling, marketing and branding in action.
Via www.scoop.it

7 Ways to Create a Memorable Customer Experience With Social Media 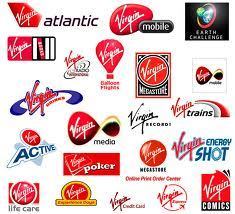 Companies are often uneasy about social media because it gives consumers a public platform for complaints. But there can be huge benefits. Here’s how you can dive in. (Interesting!
Via mashable.com

Dr. Boyce: Reality TV and the Toxic Mind of a Young Female Bully 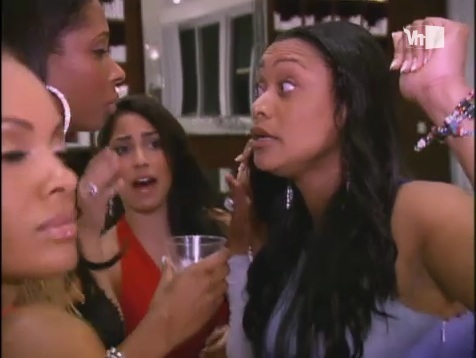 I find myself consistently fascinated at how angry and ugly women can be on Vh-1 reality shows.  Rather than attempting to understand the inner beauty that makes a human be…
Via boycewatkins.wordpress.com

Dr. Boyce: Reality TV and the Toxic Mind of a Young Female Bully

I find myself consistently fascinated at how angry and ugly women can be on Vh-1 reality shows.  Rather than attempting to understand the inner beauty that makes a human be…
Via boycewatkins.wordpress.com