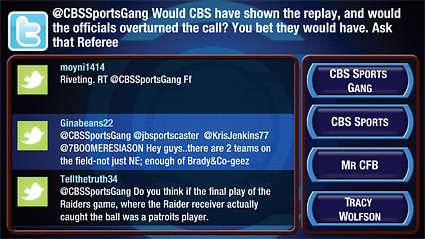 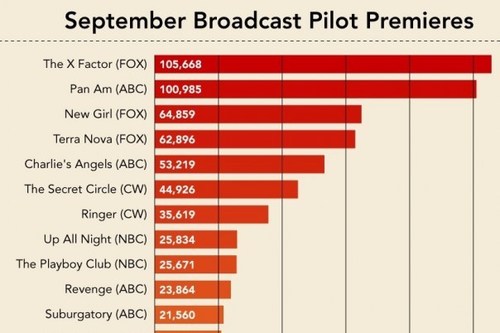 Infographic: These fall TV pilots rule Facebook & TwitterGigaOmWe asked the folks over at Trendrr.com to find out, and they produced this neat little infographic for us: Note: The data aggregates tweets, public Facebook posts and check-ins from…
Via gigaom.com 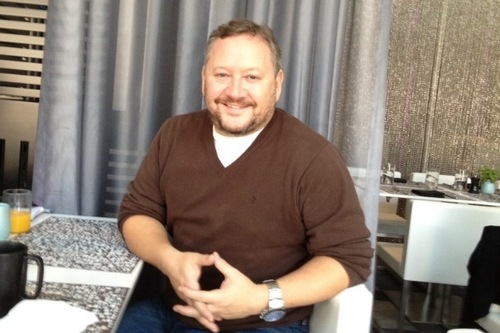 How can TV networks leverage the power of social networks to build their audiences?
Via gigaom.com 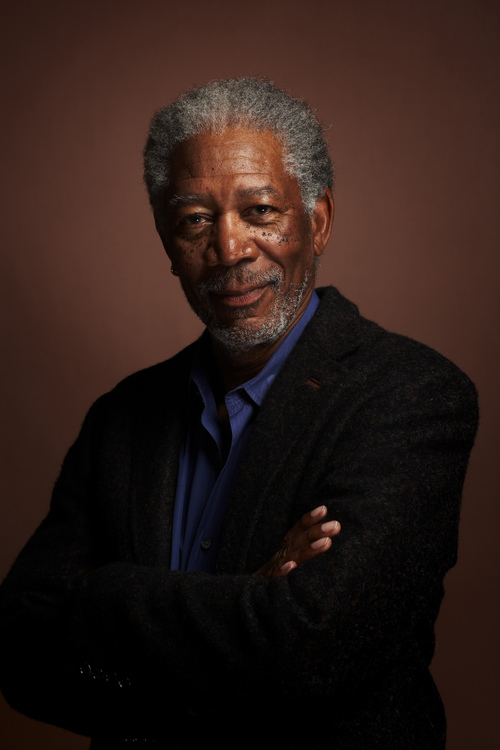 Actor honored at Golden Globes on Jan.15…
Via www.variety.com

Posted by wcntransmedia on November 9, 2011
Posted in: Uncategorized. 1 Comment 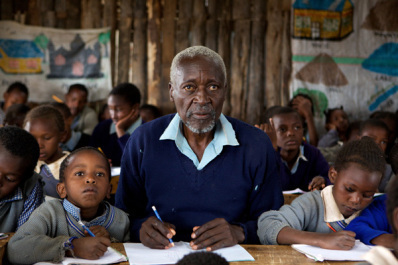 The First Grader http://www.thefirstgrader-themovie.com/ Synopsis In a small, remote mountain top primary school in the Kenyan bush, hundreds of children are jostling for a chance for the free education newly promised by the Kenyan government. One new applicant causes astonishment when he knocks on the door of the school. He is Maruge (Oliver Litondo), an old Mau Mau veteran in his eighties, who is desperate to learn to read at this late stage of his life. He fought for the liberation of his country and now feels he must have the chance of an education so long denied – even if it means sitting in a classroom alongside six-year-olds. Moved by his passionate plea, head teacher Jane Obinchu (Naomie Harris), supports his struggle to gain admission and together they face fierce opposition from parents and officials who don’t want to waste a precious school place on such an old man. Full of vitality and humour, the film explores the remarkable relationships Maruge builds with his classmates some eighty years his junior. Through Maruge’s journey, we are taken back to the shocking untold story of British colonial rule 50 years earlier where Maruge fought for the freedom of his country, eventually ending up in the extreme and harsh conditions of the British detention camps. Directed by Justin Chadwick (THE OTHER BOLEYN GIRL/BLEAK HOUSE) from a script by Emmy-winner Ann Peacock (THE CHRONICLES OF NARNIA, NIGHTS IN RODANTHE, KIT KITTRIDGE), THE FIRST GRADER is a heart warming and inspiring true story of one man’s fight for what he believes is his right in order to overcome the burdens of his past. It is a triumphant testimony to the transforming force of education. The filming process itself was quite extraordinary, as the children in the film – who are in many ways the stars – had never even seen a film or television set before let alone been involved in the filming process. Their involvement in the shoot was a totally novel experience for them and their enthusiasm and energy is captured beautifully on screen.
Via www.indiepixfilms.com