Posted by wcntransmedia on April 6, 2012
Posted in: Uncategorized. Leave a comment

On the eve of its digital video upfront bonanza at the end of this month, Digitas released new research on the engagement possibilities in online video. By sharing the data prior to the two-week upfront marketplace called The NewFront that boasts presentations from Google, Hulu, AOL, Yahoo, Microsoft and even NBCU, Digitas is aiming to prime marketers to spend more in online video this year, either as part of their overall TV buys, or by peeling off money from TV and moving it to the Web.The Digitas study was conducted in partnership with Harris interactive late last month and found that 46% of online video viewers said that if an online video mentions a new product or brand, they’re likely to look that brand up afterwards. Also, about half of consumers who follow brands on social channels said if a brand posts a video online they are “somewhat likely to watch it.” (As an aside, “somewhat likely” is not a terribly encouraging combination of words to my ears, but I will say that if a sliver of those consumers watch a posted video, the brands are doing well).

Posted by wcntransmedia on April 6, 2012
Posted in: Uncategorized. 1 Comment

Like it is and Soul Train were two of the most important television shows in Black America.  Our mentors are leaving one by one but the legacy lives on.  We share our deep condolences to the Noble Family and to all New Yorkers who have lost a voice crying in the wilderness. RIP Gil Noble.

Gil Noble, who became one of the city’s most revered black media voices for seeking the truth even when it was hard to find and hard to hear, died Thursday at the age of 80.

He had suffered a debilitating stroke last summer that forced him to leave “Like It Is,” the weekly public affairs program he had hosted on WABC-TV since 1967.

Over nearly five decades he became an admired colleague, an iconic community voice and an uncompromising survivor.

News director Bob Slade of WRKS (98.7 FM) noted that “Like It Is” was the last regular public affairs show in local mainstream media with a focus on black affairs, politics, music and culture.

“Like It Is” featured Noble’s commentary, analysis and interviews with thousands of guests, from the late Kwame Ture, Dr. Martin Luther King and civil rights pioneer Fannie Lou Hamer to entertainers like Lena Horne and Bill Cosby.

“Gil Noble’s life and work had a profound effect on our society and culture,” said WABC-TV President and General Manager Dave Davis. “His contributions are a part of history and will be remembered for years to come. Today, our hearts are with Gil’s family – his wife Jean and their five children – and we thank them for so lovingly sharing him with the world all these years.” 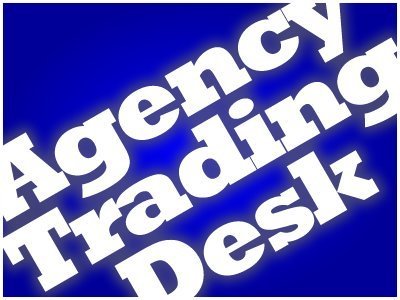 Last week at the 4A’s “Transformation LA 2012” conference, I moderated a panel on “Agency Trading Desks and Demand-Side Platforms.” To me, the online ad trading desk world is a confusing, algorithm-chocked sector where math geeks buy and sell digital display ads in computer-automated virtual “trading pits” not unlike the trading of pork bellies — so I was a bit apprehensive going into the session. I didn’t come out of Wall Street, and never really worked around automated ad trading systems much.

The panel was a who’s who of the space, with the four largest holding companies each well represented — by Quentin George, the Chief Digital Officer of Mediabrands; Josh Jacobs, president of Accuen; Brian Lesser, the CEO of Xaxis; and Kurt Unkel, EVP/GM-Audience On Demand, VivaKi Nerve Center. The sell-side ad network world was represented by Joe Apprendi, CEO of Collective, while JT Batson, president of Mediaocean, represented stewardship and billing systems. Once I started talking to the panelists to prepare for the session, I realized that many of my assumptions about agency trading desks were wrong. Here were my four big takeaways:

New endeavors include two shows on Yahoo starring Cat Deeley from “You Think You Can Dance,” and fashion designer Rebecca Minkoff; and on YouTube, Meredith Corp.’s “DIGS, a home- and garden-themed lifestyle channel similar to cable’s DIY Channel,” writes Frankel. “For programmers targeting the female lifestyle segment, partnering with video portals like YouTube provides a lower cost barrier to entry than the now largely unionized world of basic cable production.”

Around 48%, however, state that is somewhat to extremely challenging while a further 41% them identified mobile devices as one of their top three IT risks.

Symantec Endpoint and Mobility Group senior vice president CJ Desai said they are impressed by the pace of mobile application adoption within organisations,

“This cultural change from refusing mobile devices not long ago, to actively distributing and developing mobile applications, has introduced a new set of challenges and complexities for IT staff. Encouragingly, from a security perspective, a majority of organizations are thinking beyond the simple case of lost or stolen mobile phones,” added Desai.

The State of Mobility Survey also throws light on challenges faced by organisations to accommodating the mobility tipping point while also identifying and quantifying mobility-associated risks as perceived by IT decision makers. 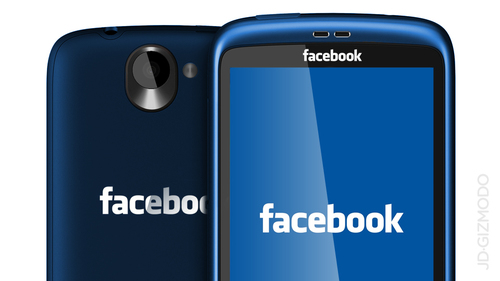 Nielsen: Second Screening Is A Worldwide TV Habit – 04/05/2012…Smartphones and tablets have become living room companions for TV viewers to an astonishing level in the U.S. Nielsen reports that in its multinational survey of device owners, 88% of people in the U.S. with tablets say they have used their device while watching TV at least once in the last month. When it comes to smartphone second screening, the level of penetration is just as high — 86%.

Impressive as the raw reach of tandem viewing may be, it is the frequency that is most impressive. For the U.S. audience with tablets, almost a quarter (24%) report using tablets while viewing TV several times a week, and even more (26%) say they do so several times a day. In fact, 69% of tablet owners in all are watching two different screens at once on a regular basis each week. 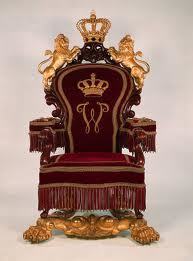 Right now there is so much attention paid to business models that define content’s availability “wherever” and “whenever” you want it. The term “content everywhere” means different things to different people, but regardless of your own definition, one thing is certain: digital viewing through “over the top” services and STBs has arrived, like gangbusters. In fact recent numbers show that digital views beat physical videos by over a billion views. This is a huge number that will only continue to increase with new announcements for original content being developed by Hulu, NETFLIXand soon, Amazon, for first windows on digital platforms. 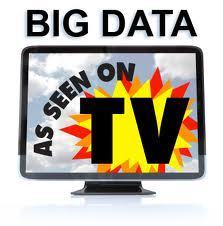 What Is Big Data — And How Does It Matter To Marketing?

It seems as if every new business-tech venture positions itself around “big data.”

Not surprisingly, so do VCs. So do business and tech publications and blogs, which are dedicating increasing resources to covering big data. Even the PR spin-sters have caught on, as demonstrated by the pitches I regularly receive.

How big is the buzz? Enough to drive Google searches for the term “big data” upwards of 300% since the beginning of 2011.

The problem is that “big data” is jargon. While it may mean something specific in data and software engineering circles, it is too easy to find myriad definitions and interpretations, even from people who work in the technology industry.

Now, I’m not a software engineer or data scientist. But I can assure you there is substance and weight to big data — particularly in marketing.

From Martin To Martin: Hoodies Up On The Mountaintop @MichaelSkolnik 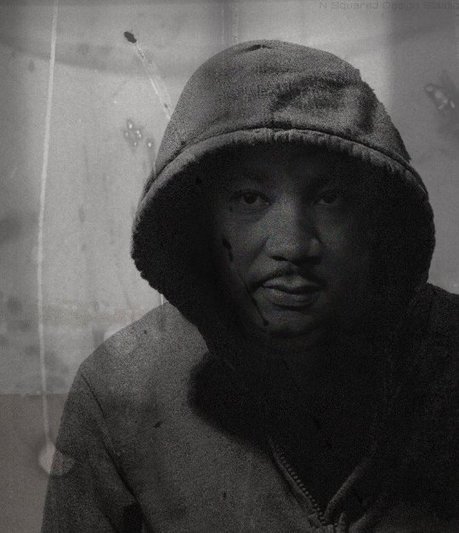 The echo of Martin’s last words ring in my head. It rained that night. A drizzle. Not a downpour, just a Memphis, Tennessee drizzle. It seemed like he knew. It seemed like someone had let him know.

Posted by wcntransmedia on April 4, 2012
Posted in: Uncategorized. Leave a comment

Social media activity for TV shows is primarily used by viewers to keep preferred shows strong.According to a new study from TVGuide.com, 76% of people say the primary reason for their social media activity is to “keep my favorites on the air.” This data is up from a 66% level in 2011. TVGuide.com conducted the study in partnership with Social TV Summit.

Almost all of those who make comments on social media platforms — 95% — post their remarks after watching a show. This is way up from the 70% level a year ago. TVGuide.com now says 40% make comments during a show and 53% before a show.

Big events pull in more social media interactivity. Before the Super Bowl, 62% of viewers intended to voice their opinion. Almost all of those — 58% — actually did. For entertainment awards shows, the social media activity-versus-intent was greater: 57% of those intended to comment on the Grammys and Oscars and 80% actually did.