Can the Huntsman Girls get their Dad the Nomination for President? @Jon2012girls Smokin’ Ad 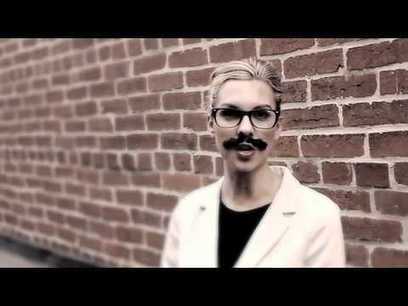 Can the Huntsman Girls get their Dad the Nomination for President?  With 300,000 plus hits on Youtube you have to admit a great way to get the party started.   Loved the video making the @jon2012girls Today’s Transmedia Woman Viral Hotlist.
Via www.youtube.com 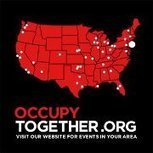 Occupy the Love happens 7am, 2pm and 9pm daily at Martin Place. Occupy the love is a different approach to ‘occupying’ a space. Bern (in hat) talked to myself and Kristian about Occupy The Love, and some of the reactions to her action.   It’s beautiful to just connect to a space that you would normally walk past or through without thinking too much about it. I am dedicated to mediating in streets, the busier, noisier it is, the more powerful it can be. The hardest thing to do in meditation is to fall into silence. There is a magic moment when you find yourself in silence and everything else fades out. i have never experienced that before in my life.   I have been practicing Occupy the Love since 1 November. Random people try to interrupt the meditation. I think that if they really want to speak to me, they can wait for me to open my eyes. Some people who come up to me seem quite confrontational, which isn’t the best use of my time. I don’t react and they work that out and they leave.
Via www.occupysydney.org.au 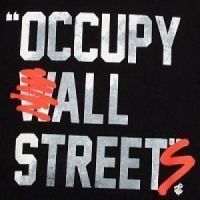 BeforeItsNews by Zen Gardner   An amazing thing is happening on the world stage. While the Occupy Revolution continues to be minimized, marginalized and seemingly bastardized by the mass media and even some of the alternative media, it keeps rolling on in spite of all the efforts to ignore, deter or derail it. And I think I know why.   This now multifaceted phenomenon appears to be morphing…and in very exciting ways. Occupy just-about-anything has taken on a life of its own and energized vast multitudes of fed-up people worldwide. Citizens everywhere are realizing their officials and leaders are sold out stooges of the military corporate complex and that they’re not going to get any changes by “normal” means. So they’re mobilizing–physically, mentally and spiritually. And it’s wonderful–in spite of all the damn co-opters, distortionists, jealous non-participants and the like.   Screw ’em.   And the fundamental cry at this point is simple – DO something! Make your presence known and try to effect change in whatever sphere you can, cuz clearly the establishment isn’t going to do anything except continue to make things worse. Getting Past the “Guy Fawkes Vendetta” Image Like you, I’m not sure who, how or what started this thing.   On the heels of the Mideast uprisings and as the Bankster scam escalated unabated, a group of activists calling themselves Anonymous wearing those Guy Fawkes masks appeared on the scene. Good for shock value perhaps, but hardly a roll model that should be used for a non-violent movement that’s looking for Truth. But good on them for taking action.   Unfortunately, Guy Fawkes was the patsy blamed by England’s elite for allegedly trying to blow up the UK Parliament, a kind of false flag of its day, and he has been getting burned in effigy for almost 500 years since this questionable event. Not exactly a symbol to rally around.   Furthermore and more importantly, Hollywood glamorized this false flag character along with all the violent imagery they could conjure in the Illuminati-made movie “V For Vendetta” that’s designed to stir up people’s reptilian instincts and incite violent rebellion.   Not a lot to get behind there as far as the vast majority of us are concerned. Happily this image is falling by the wayside and not even referred to in most serious dialogues about the Occupy phenomenon.   Is Occupy Morphing? It sure appears that way. The vast majority involved in all of these Occupy efforts are peace-loving, non-violent sincere Truth seekers. Look at all the different issues that are being discussed and brought to light!   The media of course disses it and calls it “lack of direction”. Hey, if you’re on a careening bus approaching a cliff I think just plain screaming at the sleeping driver might be in order. However, if the media would dare to investigate the depth of dialogue taking place at these events it would certainly see another story.   Not Without Its Naysayers…”Truthers” Included It appears that even amongst Truth activists there are a lot of pooh-poohers and naysayers regarding the Occupy Movement. My question to them is: Show me something better? Let’s see it, and let’s see it motivate millions world wide to take to the streets.   Of course Occupy isn’t any kind of be-all end-all solution or the ultimate expression of people’s frustration with the best possible effects. But it’s happening! And it’s happening whether anyone likes it or not! It’s a form of expression that is bursting out all over the world and it’s for real! Ride with it, make the best of it! Of Course They Would..   Of course there are those who would love to steer it according to their manipulative ends. Of course the bankster owned United Police States of America will try to buy it off, oppose and eventually to crush it. Of course the media will try to misrepresent it. Of course they’ll send agent provocateurs to try to stir up trouble. And of course they will no doubt get much heavier handed in their desperation. What do you expect?
Via beforeitsnews.com

Posted by wcntransmedia on November 22, 2011
Posted in: Uncategorized. 4 Comments

WCNTV Commentary: Well it seems you can recommend your BFF for a Job, but its up to the BFF to hold their own. Gayle King has not only done that but she has learned the craft well and is a Transmedia Women in her own right. Very Good Move CBS and not because she is Oprah’s Girl. That can open doors sure, maybe get you a great table at the latest hot spot. But Gayle is a formatible force in her own Right and its good to see the media to get one right. Charilie Rose is Smart but Gayle offers Smarts and may I say someone I would not mind waking up to in the Morning. Well that was before having to get up at the Crack of Dawn as Meridith Vieira told Pierce Morgan. We wish her well and say Go Girl. A great move is to plan a Transmedia Storytelling Segment starting with @TransmediaWomen which was created because of Miss Represented for my Daughers and the women in media and in my life at large. Jay O’Conner Chairman & CEO WCNTV. Charlie Rose and Gayle King, joined by Erica Hill, will take on “Today” and “Good Morning America” starting Jan. 9. CBS News’s new, as-yet-unnamed morning program will debut Jan. 9 and will star PBS interviewer Charlie Rose at 7 a.m. and Oprah BFF Gayle King at 8, the network officially announced Tuesday. “The Early Show” holdover Erica Hill will join Charlie in the first hour, when the program focuses more on hard news for the full hour.
Via www.washingtonpost.com

8 Steps to Leading Through Storytelling

Posted by wcntransmedia on November 22, 2011
Posted in: Uncategorized. 2 Comments 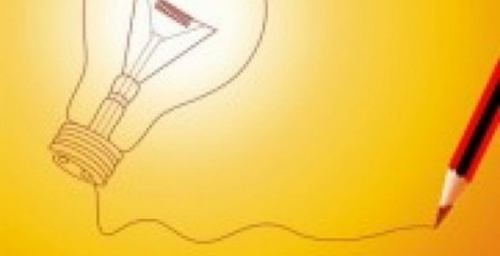 “Leadership is storytelling. It is the successful communication of your own story in a manner that connects among those you work with and guide. It is bringing alive a product or service through a connecting narrative. You lead by example. How well do you tell your own story?”   Well said. This is a terrific piece connecting leadership and storytelling.     Whether you are the CEO of a Fortune 500 company or a solo-preneur, the insights here on the importance and connection of storytelling skills to effective business are key.   Don’t miss out on the points in this article.  Follow the author’s guidelines to engage the hearts and minds of those in your sphere of influence.
Via creativeleadershipcoach.com

In a sense, to be respected & admired you don’t need history as long as you have a “story” http://t.co/YIVpVJYx #branding #marketing…   Well now, here’s a thought: “…maybe instead of thinking about your story differs from the competition, think about how your brand story reflects your effort and how that it turn will inspire the consumer to make an effort and in turn elevate their personal story.”   This is quite a unique post because the author spends time on the all powerful back-story and its effect on consumers. She gives great examples of how consumer’s backstories of your products create more customers who just got to have what you sell.   The article is geared more toward products but could easily be adapted to services (instead of long lines of customers waiting for your fresh baked bread, think of a long waiting list of customers for your servicesthat you are scheduling into next year).   Grab these insights and start working with these different kinds of backstories!
Via popsop.com

Posted by wcntransmedia on November 22, 2011
Posted in: Uncategorized. 1 Comment 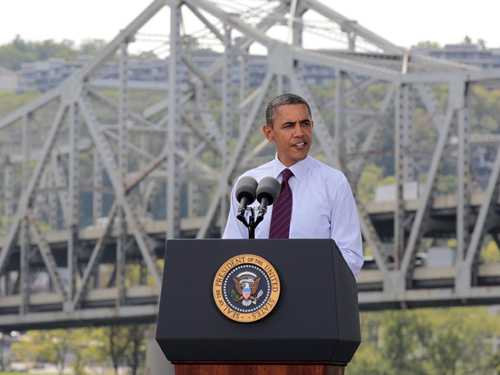 Average family would have to pay $1,000 more in taxes a year.
Via www.businessinsider.com