You Want Viral? You Can’t Handle Viral!   Virality. This is the single most overused and meaningless term in digital marketing today. With virality, content is being shared by a great mass of people — which can happen either spontaneously, through great planning or dumb luck. Virality is what we all want, and it’s something many of us will never get.   There are elements that you can manipulate to try and increase the opportunity for something viral to take place, but you can’t control it. In the immortal words of Dan Patrick from his days at ESPN, “You can’t stop it; you can only hope to contain it.”   You need a few key ingredients to create something that could go viral:
Via www.mediapost.com 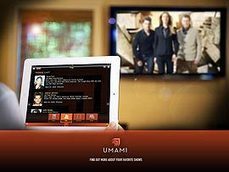 New social TV companion app Umami is expanding on its launch earlier this month via a deal with CBS syndicated shows “Entertainment Tonight” and “The Insider” that will mark the start of a push into online video as well for the social TV service.Umami is one of a growing number of social TV startups vying to compete in what could become a crowded field. Already, Getglue and Miso have established beachheads in this space. But Umami has an interesting technology proposition since it relies on audio fingerprinting to sync its app to live or timeshifted programming from TV networks, or even to TV shows being watch online in some cases.   Under the CBS deal, Umami will sync companion content on iPads for the syndicated shows as well as additional video clips that might otherwise have gone unused, such as interviews, red carpet content, and behind-the-scenes clips, Umami said. The company hopes to add more video content from other content partners in the coming months to augment the existing content it links into such as cast bios, episodes summaries, photos, social sites and fan sites. Umami said it has struck deals with 40 content partners.
Via www.mediapost.com

Recovery.gov is the U.S. government’s official website. See where the Money is going 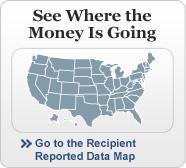 Recovery.gov is the U.S. government’s official website that provides easy access to data
related to Recovery Act spending and allows for the reporting of potential fraud, waste, and abuse.
Via www.recovery.gov 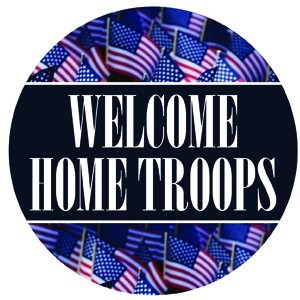 Comprehensive Legislation to End Veteran Unemployment   According to the Labor Department, there are 3.4 million job openings right now in the United States. Yet, many employers are finding that workers do not have the skills or training they need to qualify for them.   There are nearly 900,000 unemployed veterans in the United States–a staggering figure. The latest Department of Labor unemployment report shows that in October 2011, the average unemployment rate among all veterans was 7.7% and 12.1% for veterans returning from Iraq and Afghanistan. Equally troubling, veterans between the ages of 35 and 64, the group with the highest financial obligations and the fewest available VA education and training options, continue to make up nearly two-thirds of all unemployed veterans. Overall, nearly one in twelve of our nation’s heroes can’t find a job to support their family, don’t have an income that provides stability, and don’t have work that provides them with the confidence and pride that is so critical to their transition home.   The “VOW to Hire Heroes Act” is bipartisan, bicameral, comprehensive legislation that would lower the rate of unemployment among our nation’s veterans. This bill combines provisions of Chairman Miller’s Veterans Opportunity to Work (VOW) Act – which passed the House on October 12, 2011 – (H.R. 2433; Report #112-242), and Chairman Murray’s Hiring Heroes Act (S. 951; Report #112-36), and veterans’ tax credits into a comprehensive jobs package that will aggressively attack the unacceptably high rate of veterans’ unemployment by:
Via veterans.house.gov

MediaPost Publications Too Many Devices for Video? Let Social TV Save the Day! 11/29/2011

Posted by wcntransmedia on November 30, 2011
Posted in: Uncategorized. 1 Comment 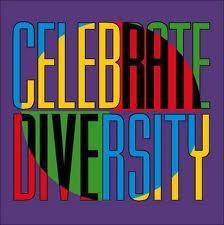 Too Many Devices for Video? Let Social TV Save the Day!   Social TV is the cat’s meow these days. (Maybe even the cat’s pajamas. Speaking of, which one is better?)   In any case — social TV is purring and networks from HBO to Discovery are regularly rolling out new social TV applications for synched viewing, while social TV startups like GetGlue and Miso are quickly amassing more venture funding and more clients.   With all this social TV activity, I started wondering — what’s the online video play in social TV? I posed that question to Colin Donald, director of research firm Futurescape, who recently penned a white paper on the market opportunities in social TV.
Via www.mediapost.com 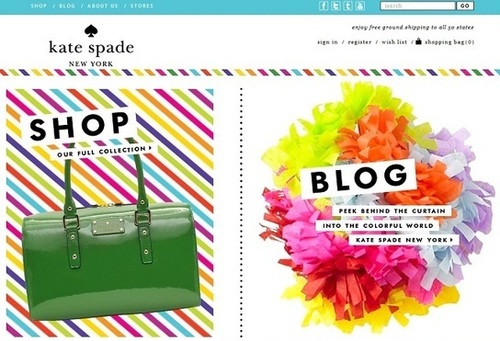 We spoke with Kate Spade CEO Craig Leavitt about the strategy behind the brand’s category-leading moves in digital and social media.
Via mashable.com

Posted by wcntransmedia on November 30, 2011
Posted in: Uncategorized. 1 Comment 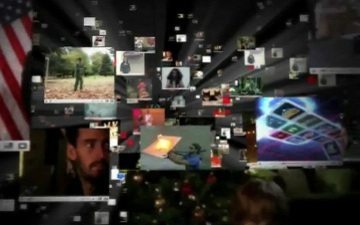 Internet users in the United States watched more online videos in October than they ever have in a one-month time span.   Those 184 million viewers consumed a record 42.6 billion videos, new comScore data reveals. That’s 21.1 hours, or 1,268 minutes, per viewer. Almost half of the videos were watched on YouTube or other Google sites. In the distant runner-up spot, VEVO accounted for 827 million of the views compared to Google sites’ nearly 21 billion.   The numbers are likely to grow in the coming months as YouTube launches its premium video channels anchored by celebrities and content producers such as Ashton Kutcher, Madonna, Shaq, The Wall Street Journal, The Onion and Lionsgate, among many others.
Via mashable.com