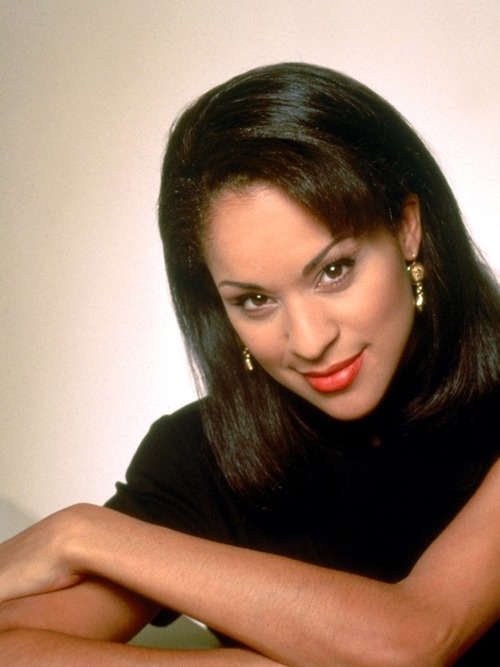 WCNTV Commentary:  Today’s Transmedia Woman is Karyn Parson Founder and President of Sweet Blackberry.  There hasn’t been a week that I have been a FB Friend that I have not learned something new about Black History.  With United Nations Resolution 64/169 celebrating THE INTERNATIONAL YEAR FOR PEOPLE OF AFRICAN DESCENT we lift up the work fo the SWEET BLACKBERRY.ORG for keeping our history Alive.  When considering which organizations to donate to this year.  Don’t forget how all year long this organization is feeding potentially 800 Million Facebook Users who need only know Sweet Blackberry Exists and the incredible service they are performing for Kids.  Thanks Karyn We love you work.

Karyn Parsons (Founder and President) is best known as the character “Hilary Banks” on the long-running television show, “The Fresh Prince of Bel Air.” Karyn created the Sweet Blackberry foundation after being inspired by the true tale of a determined slave and the remarkable lengths he travelled to find his freedom. While growing up, Karyn’s mother, a librarian in the Black Resource Center of a library in South Central Los Angeles, would share stories of African-American accomplishment with her daughter.

A mother and activist, Karyn created Sweet Blackberry to use the power of stories to inspire youth.   About Mission Statement: Our mission at Sweet Blackberry is to bring little known stories of African American achievement to children everywhere. Unfortunately, our schools often lack the time and resources to teach our children more than a handful of stories of African Americans in history.

These triumphant stories of individuals surmounting the odds and making invaluable contributions to our society are inspirational and empowering, illustrating for our children the concept that tremendous obstacles are actually opportunities for greatness. In addition to gaining historical knowledge and perspective, children of all races and ethnicities will feel a sense of shared history.   Sweet Blackberry launched to critical acclaim in February 2005 with its first DVD release, “The Journey of Henry ‘Box’ Brown.”

Narrated by Emmy award-winning actress, Alfre Woodard, “The Journey of Henry ‘Box’ Brown” brings to life for young children an extremely important chapter in American History, telling an extraordinary tale of human courage about a man who shipped himself, in a box, from Virginia to Philadelphia to freedom. Sweet Blackberry’s second film, “Garrett’s Gift,” was narrated by award-winning actress, Queen Latifah.

It tells the story of young Garrett Morgan, a creative-minded child who was finally able to focus his talents and energies and become one of the country’s most highly regarded inventors.   Sweet Blackberry’s films, “The Journey of Henry ‘Box’ Brown,” and “Garett’s Gift,” have both enjoyed a long run on HBO and HBO Family, and have both garnered several awards, including the Parent’s Choice Award.   Pulling from a deep tradition of storytelling through both words and music, Sweet Blackberry brings a wealth of talent to the screen. Sweet Blackberry’s stories are narrated by actors from film and television, and the narration is complemented by vibrant, eclectic music.

Sweet Blackberry’s plans are to create content that works across multiple media platforms, leveraging the power of stories to teach and reach young children wherever they may be.   Sweet Blackberry was founded by actor/writer, Karyn Parsons (The Fresh Prince of Bel Air). As a new mom, Parsons was motivated by a strong desire to instill a sense of culture and heritage to her daughter. Inspired by her own mother and upbringing, Parsons created Sweet Blackberry—delivering to all children, stories that need to be told and heard.   This culture is American culture; this history is American History.
Via sweetblackberry.org