Big TV Makers Are Ready To Give Google TV A Shot

Posted by wcntransmedia on January 5, 2012
Posted in: Uncategorized. Leave a comment 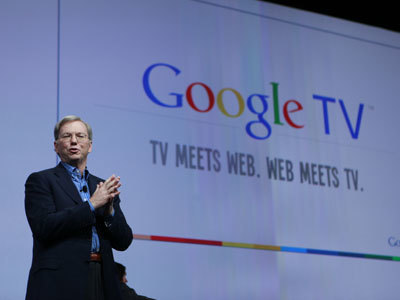 But a CES announcement is a long way from shipping on 50% of TVs.   Last month, I suggested that Google CEO Eric Schmidt was nuts when he said that Google TVwould be shipping on 50% of all new TVs by the summer of 2012.Today, Google took a big step toward making that dream come true: it announced a bunch of new hardware partners for Google TV, including three big TV makers — Vizio, Samsung, and LG — and a couple of companies that make chipsets for TVs, MediaTek and Marvell.   Sony, who was one of the original Google TV partners, will also introduce new devices in the US and the rest of the world. Together these manufacturers may indeed account for more than 50% of all TVs sold. So Google TV customer John C Bland II called me out on his blog for being wrong. But Schmidt didn’t say “in six months, we will have announced deals with TV makers and suppliers that account for more than 50% of all TVs sold.”   He said, “By the summer of 2012, the majority of the televisions you see in stores will have Google TV embedded.” There’s a big gap between announcing something at CES and actually shipping product during the year.   Case in point: Google actually announced its deal with Vizio at LAST YEAR’S CES. This year, Google says it’s “excited to join Vizio as they hold private demos at CES showcasing their new line of Google TV-powered products.” Private demos? In other words, Vizio is still not ready to show its Google TV products to the wider world.   Sony and Samsung are bringing devices to market in 2012, says Google, but how many, how broadly, and in which countries? We don’t know yet. So the real test will come on September 20, 2012 — the last day of summer. If you can walk into a Best Buy then and see Google TV on 50% of the TVs in that store, Schmidt was right. I’m saying “nuts.”   But three years from now? It’s a definite possibility.   Read more: http://www.businessinsider.com/google-tv-has-a-bunch-of-new-hardware-partners-2012-1?utm_source=alerts&nr_email_referer=1#ixzz1idcXfu2I
Via www.businessinsider.com

MLK DAY OF SERVICE VOTERS REGISTRATION DRIVE AT HIP HOP WEEKEND ARE YOU IN? @BarackObama

Posted by wcntransmedia on January 5, 2012
Posted in: Uncategorized. 3 Comments 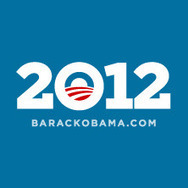 Posted by wcntransmedia on January 5, 2012
Posted in: Uncategorized. Leave a comment 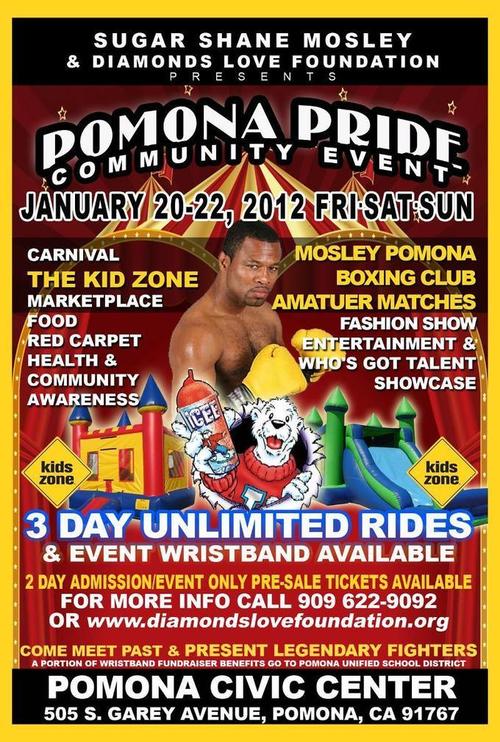 @WCNTV LA FAM CHECK THIS OUT.   SUGAR SHANE MOSLEY
along with Diamond’s Love Foundation proudly brings you Pomona Pride Community Event A weekend of bringing pride back to the City of Pomona through community awareness, education, peace– along with a host of celebrities and well known community leaders from the
City of Pomona!   Read More
Via myemail.constantcontact.com