California Wage Theft Prevention Act: What You Need To Know for January 1

Via Scoop.it – Occupy Transmedia Daily
A new law goes into effect January 1 which will require additional paperwork to be filled out and distributed to all non-exempt hires in California who are not covered by a collective bargaining ag…
Via aboveandbelow.media-services.com

CHART OF THE DAY: These Are The Companies That Spend The Most On Google Search Ads In The U.S. 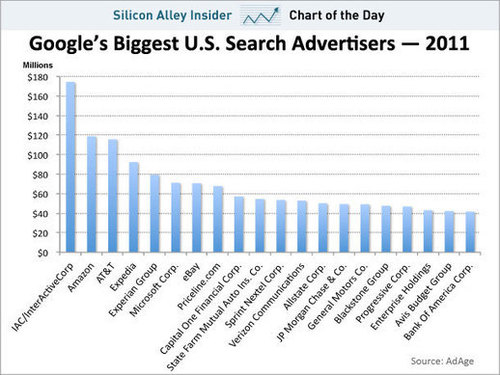 Here’s a look at the companies that spend the most on Google search ads in the U.S. from Michael Learmonth at AdAge, who got the data from Kantar Media, which tracks ad spending in media.   One of the things that jumps out at us about this chart is how relatively small these ad dollars are. Google is on pace to do ~$37 billion in ad revenue for the year. These big advertisers only account for $1.4 billion in revenue. The other fun fact from this chart: Microsoft spends $70 million annually advertising on Google.   Read more: http://www.businessinsider.com/google-search-ads-2011-12?nr_email_referer=1&utm_source=Triggermail&utm_medium=email&utm_term=SAI%20Chart%20Of%20The%20Day&utm_campaign=SAI_COTD_120911#ixzz1g4oZSkTl
Via www.businessinsider.com

Transmedia: A New World of Opportunity for Authors and Publishers

Posted by wcntransmedia on December 9, 2011
Posted in: Uncategorized. 2 Comments 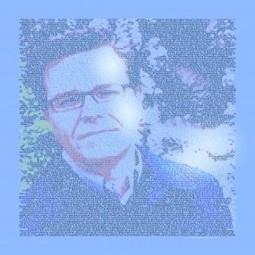 Spain’s Javier Celaya outlines a strategy for publishers and authors to approach the opportunities afforded by the emerging transmedia marketplace.
Via publishingperspectives.com

More Cable Spending On Original Programming Just Start Of Things To Come – 12/09/2011…   This may seem like an old story: Cable networks are spending lots more on original programming. While content has been always important, new marketplace dynamics offer a different picture of rising programming investment.   News abounds that sports costs have primarily been fueling this trend. ESPN has seen major cost growth, and no doubt will see more from the likes of the NFL. Programming costs have risen 50% in in five years to $5.2 billion   And there is more to come — especially from non-sports-oriented cable networks looking to compete for viewers’ eyeballs with original scripted dramas and comedies, as well as reality shows.   Cable networks are now more like broadcast networks, which also spend big money on programming. The future for both cable and broadcast nets comes down to owning content and then selling it to old and new digital distribution services.   But more immediately its’ about cable networks facing what broadcast networks have been subject to for decades — viewership erosion. Many big, established cable networks are seeing this more every season.   This means cable networks cannot stop producing — or purchasing — big-time original series. Cable operators still bring in the majority of cable network revenues. But that’s not growing as fast as it has, and networks find themselves needing to grab more market share. In turn, they can then raise rates.   Right now cable networks aren’t too scared of this scenario for one reason: they still get and depend on a strong financial formula of dual revenue streams from national advertisers as well as affiliate fees from cable operators. Though many broadcast networks have entered the same game — through retransmission deals with those same cable operators — they are still way behind. If the average network-owned station or affiliate is getting 50 cents to 70 cents per subscriber a month, many cable networks are way ahead. Turner networks get $1 or more. ESPN gets $4.   News Corp.’s Chase Carey is right. If those numbers are correct and you look at actual viewership comparisons, networks like Fox should get more than even ESPN currently does. Sure, content has always been king. But, in the future, analysts will dissect this big generality, and cable networks will need to make more qualitative adjustments. Quality content will be the king of kings, perhaps the only type that’ll attract viewers’ interest and money.   Read more: http://www.mediapost.com/publications/article/163979/more-cable-spending-on-original-programming-just-s.html#reply#ixzz1g4eY6Ewy
Via www.mediapost.com

Posted by wcntransmedia on December 9, 2011
Posted in: Uncategorized. 1 Comment

Via Scoop.it – Transmedia Music Icons
A multimedia concert experience over one year in the making, THE STORY Christmas spectacular brings award-winning artists across all major labels into collaboration with bestselling authors Randy Frazee and Max Lucado, World Vision International, EMI Music, and Zondervan, the world’s leading Bible publisher. The concert will be in Independence on Dec. 18 at the Independence Events Center.
Via www.gallatinnorthmissourian.com

Posted by wcntransmedia on December 9, 2011
Posted in: Uncategorized. 1 Comment 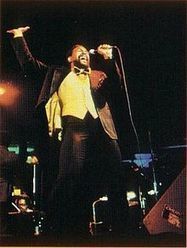 WCN Transmedia celebrates the life of Marvin Gaye and the 40 year Anniversary of “Whats Going On”. This timeless classic certainly reflects today’s reality which is the true test of a Legend. Marvin we miss you…But Thank God we have your music to live on. Here is our tribute to the Master who is MARVIN GAYE.
Via wcntransmedia.wordpress.com