Forget Hope. Obama Has A New Strategy For 2012 @BarackObama @whitehouse

Posted by wcntransmedia on December 4, 2011
Posted in: Uncategorized. 1 Comment 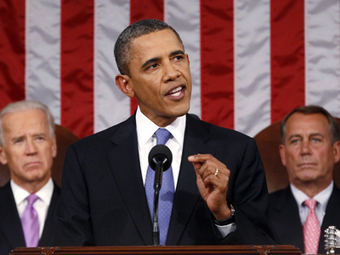 Thank you Occupy Wall Street….   President Barack Obama travels to Osawatomie, Kansas on Mondayto outline his vision for America — and with it, comes the most revealing glimpse yet at his reelection strategy.Gone is the message of hope and change — instead Obama is reaching 100 years back in time for a message that will resonate with the American people. The new theme: “everyone engages in fair play, everyone does their fair share, and everyone gets a fair shot.” In a word: Fairness.   It’s a throwback to President Theodore Roosevelt, who offered the same vision for America in Osawatomie back in 1910 as he was preparing to launch another bid for the White House in 1912. His message in that speech, which he termed “New Nationalism,” became the central focus of his presidential campaign on the ticket of the Progressive (Bull Moose) Party.   Asked whether Obama’s Tuesday speech will lay the intellectual foundation for his reelection campaign, Obama spokesman Josh Earnest did not respond, but offered cagily that the new message “is a pretty succinct version of the president’s vision for America.”   “The president will draw on the legacy of [Roosevelt’s] themes, and put them in the context of where the economy and American families are right now,” Earnest added.   For Obama, the message of fairness allows him to walk the fine line between asking wealthy Americans to pay their “fair share,” without demonizing them. Under pressure from Occupy Wall Street on the left, it’s an appeal by Obama to the American ethic of equality of opportunity, as embodied by one of the most prominent Republican presidents — and it may be his savior. In the words of the White House, the the fairness theme “dovetails nicely” with Obama’s priorities for the rest of the year — from extending and expanding the payroll tax to getting Richard Cordray confirmed as the first director for the Consumer Financial Protection Bureau.   Overwhelming majorities of Americans back raising taxes on the wealthy, and oppose tax increases on the middle class — fights that have dominated the past few months, but that Obama has largely been unable, or unwilling to capitalize on. The new message seeks to position the president as the warrior for the middle class, who will fight to make sure all Americans can get a fair shot.   Please follow Politics on Twitter and Facebook.
Follow Zeke Miller on Twitter. Read more: http://www.businessinsider.com/hope-is-so-2008-obama-makes-fairness-his-big-re-election-theme-2011-12?utm_source=alerts&nr_email_referer=1#ixzz1fcemw3be
Via www.businessinsider.com

HOW TO: Turn Off Carrier IQ Tracking Software On Your iPhone 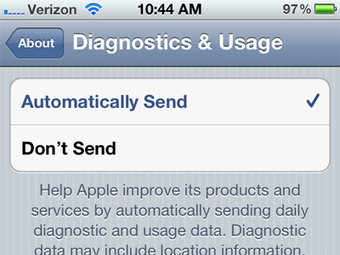 Apple still hasn’t fully removed Carrier IQ from iOS quite yet.
Via www.businessinsider.com 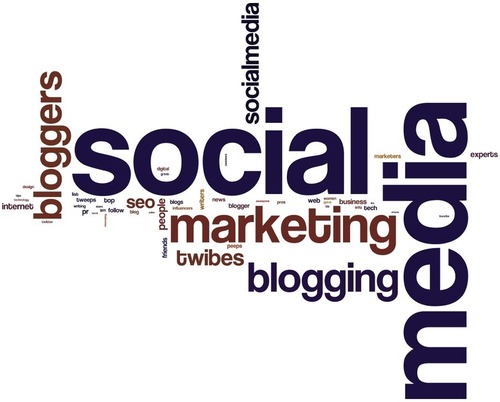 Blog post at Houston Search Engine Marketing and Optimization Services : In a post by Christina Reed entitled Thoughts of a Concerned Tweeter over on Smart Boy Designs, the author raised the point of…
Via sem-group.net

Chosen from the YouTube blog’s highlights from each week of the year. Nominate your favorite video from 2011 in a comment below.
Via storify.com