African Heritage Society Salutes The United Nations in its dedication to people of African Decent. WCN Transmedia Group is honored to have been chosen as the official Transmedia Brandcasting Vehicle to reach 200 Million Africans worldwide.  The opportunity at hand to connect Africans, especially in America to its heritage is at hand. The following UN Resolution paves the way for the creation of jobs in Africa and in America.  Members of the Africa Hermitage Society will obtain first hand information on the 53 Countries that we can more than claim to be our home.

This resolution is the beginning of wiping out poverty in Africa given the 1.1 Trillion dollar buying power of the 50,000,000 Million Africans who were migrated to the United States.  400 Years we have come to this time in history where the World Body of the United Nations has Proclaimed the following Resolution: 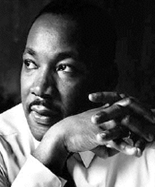 TOGETHER WE CELEBRATE THE VISION AND HONOR THE MEMORY OF DR. MARTIN LUTHER KING, JR. 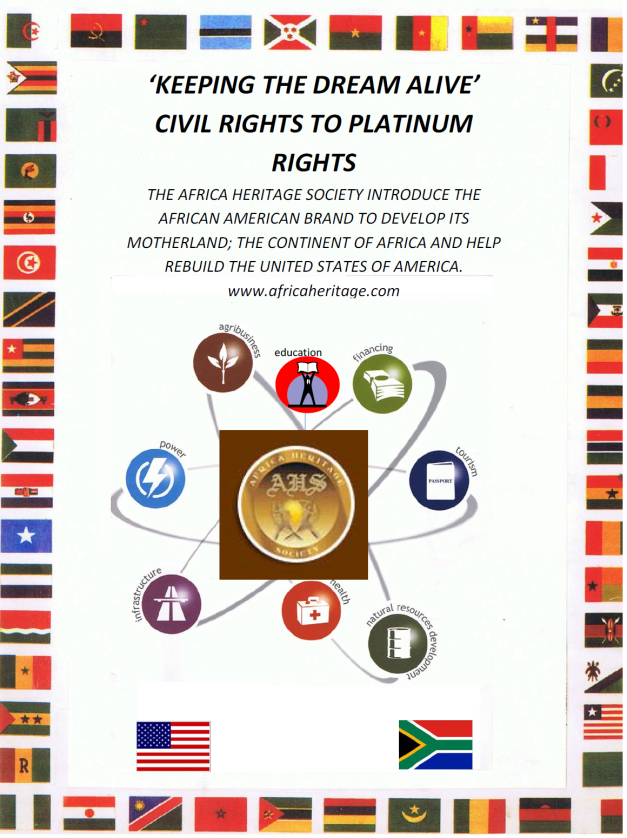 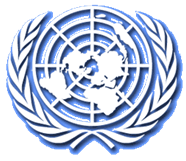 A Year Dedicated to People of African Descent

Around 200 million people who identify themselves as being of African descent live in the Americas. Many millions more live in other parts of the world, outside of the African continent. In proclaiming this International Year, the international community is recognizing that people of African descent represent a distinct group whose human rights must be promoted and protected.

Members of the Garifuna community near Tela, Honduras. The Garifuna people are of mixed African, Arawak and Carib ancestry and native to the Caribbean Coast in Central America. UN Photo/Chris Sattlberger

offers a unique opportunity to

redouble our efforts to fight against racism, racial discrimination, xenophobia

and related intolerance that

The UN General Assembly proclaimed 2011 as the International Year for People of African Descent (in resolution 64/169) citing the need to strengthen national actions and regional and international cooperation to ensure that people of African descent fully enjoy economic, cultural, social, civil and political rights. The Year further aims to advance the integration of people of African descent into all political, economic, social and cultural aspects of society, and to promote a greater knowledge of and respect for their diverse heritage and culture. The International Year for People of African Descent was launched on Human Rights Day, 10 December 2010, by the UN Secretary General.

The main objective of the Year is to raise awareness of the challenges facing people of African descent. It is hoped that the Year will foster discussions that will generate proposals for solutions to tackle these challenges.

During 2011 a number of international events will be held. On 2 March in Geneva, during the high level segment of the UN Human Rights Council, a panel discussion with the participation of Member States and civil society will address the human rights concerns of people of African descent. That same week, on 7 March, a full day’s discussion will be held by the Committee for the Elimination of Racial Discrimination, also meeting in Geneva. This discussion will serve to raise awareness of the causes and consequences of racial discrimination against people of African descent, and to promote visibility of their diverse heritage and culture. Also in March, the Working Group of Experts on People of African Descent will discuss the International Year. This meeting will be held in Geneva from 28 March to 1 April. The International Year will close with the convening of a high-level debate on the achievements of the goals and objectives of the Year, to be held in New York during the regular session of the UN General Assembly beginning in September.

A coalition of civil society organizations formed to promote the Year will hold memorials, seminars, cultural events and other activities around the world to mark the Year and raise awareness of the contribution of African descendants to our world heritage. Everyone, and in particular people of African descent themselves, are encouraged to participate in and contribute to the success of the Year.

The UN General Assembly resolution on the International Year encourages Member States and all relevant donors to contribute funds for activities during the Year.

Remarks on International Year for People of African Descent

I am pleased to join you as we launch the International Year for People of African Descent, proclaimed recently by the General Assembly.

The Year seeks to strengthen political commitment to eradicating discrimination against people of African descent.

It also aims to promote greater awareness of and respect for the diverse heritage and culture of people of African descent.

I welcome this effort to pay tribute to the vast contributions made by people of African descent to the advancement of the political, economic, social and cultural development of all of our societies.

At the same time, we must remember that people of African descent are among those most affected by racism.

Too often, they face denial of basic rights such as access to quality health services and education.

Such fundamental wrongs have a long and terrible history.

The international community has affirmed that the transatlantic Slave trade was an appalling tragedy not only because of its barbarism but also because of its magnitude, organized nature and negation of the essential humanity of the victims.

Even today, Africans and people of African descent continue to suffer the consequences of these acts.

The Durban Declaration and Programmed of Action are clear. It calls upon governments and others to ensure the full integration of people of African descent into social, economic and political life, and to facilitate their full participation at all levels of decision-making.

The international community cannot accept that whole communities are marginalized because of the color of their skin. As the Universal Declaration of Human Rights affirms: “all human beings are born free and equal in dignity and rights”. If we are to make those words real, then we must eradicate racism once and for all.

The success of the International Year requires concerted efforts across the United Nations system and at the regional and national levels, with the widest possible engagement and participation.

Success also requires us to safeguard the rights and work of human rights defenders, who fight to end all forms of discrimination and to whom today’s observance of Human Rights Day is devoted.

Let us all intensify our efforts to ensure that all people of African descent can fully enjoy all their rights.

Thank you for your commitment to this cause. Thank you very much.

STAY TUNED FOR MORE INFORMATION AND SIGN UP FOR THE AFRICA HERITAGE SOCIETY FOR UPDATES AS TO HOW THIS MOVEMENT WILL AFFECT YOU LONGTERM.

IF YOU ARE OF AFRICAN DECENT YOU WANT TO BELONG TO THE AFRICA HERITAGE SOCIETY!!

A WORD TO THE WISE IS SUFFICENT!!